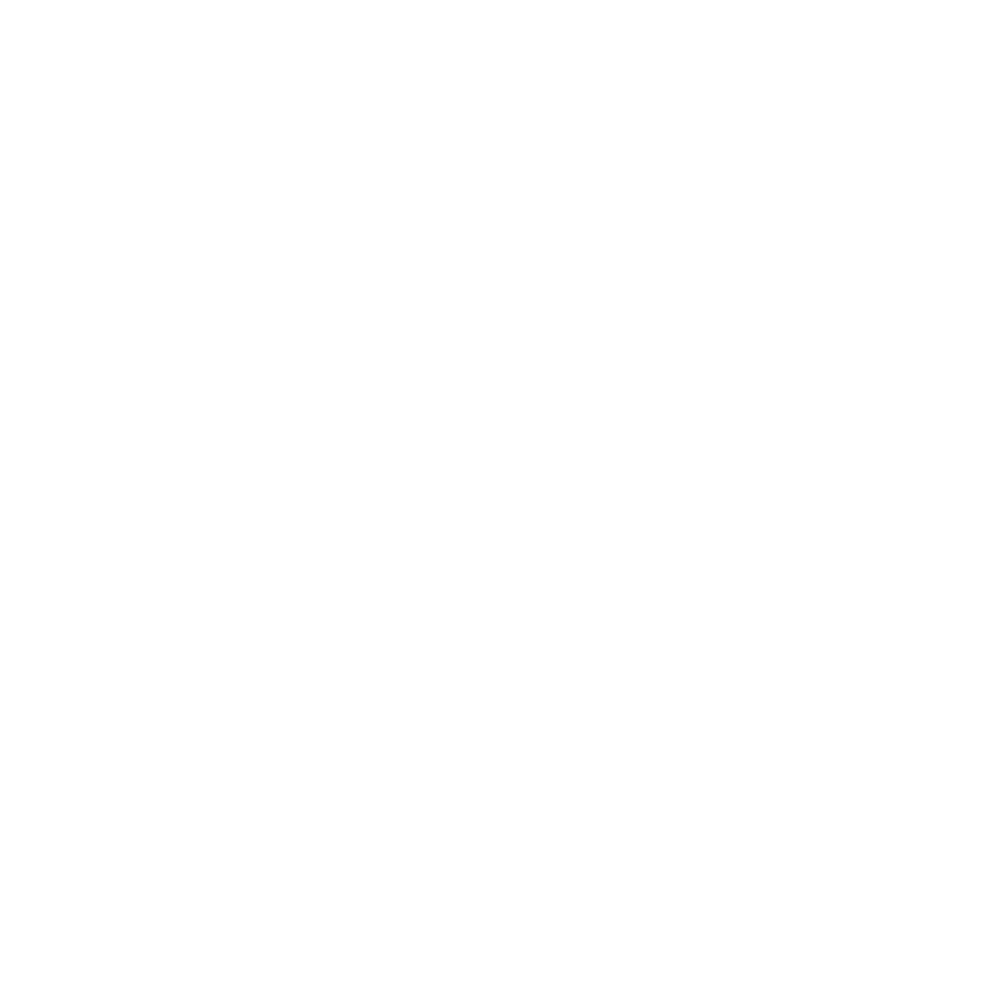 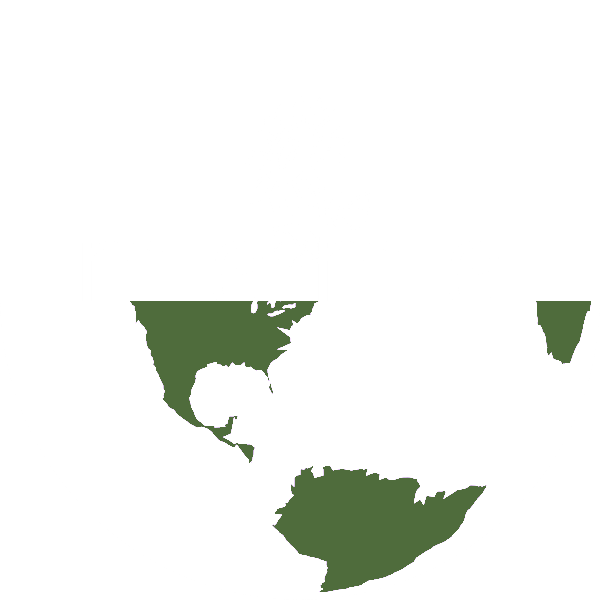 ;;:it will come to fruition in the dead of winter.


"They will ask, someday; What does it mean to love mother earth? And they will ponder for centuries. That thinking without understanding is what has brought about our end. But there is no longer any need to be concerned. Mother will guide the way."
- Erna Uhlenhuth

Within the next millennia oxygen concentration in the atmosphere
will drop from 21% to 14%. Any oxygen levels below 16% are
dangerous to human lungs, and regular breathing will become
impossible. If the evolution of human beings cannot adjust for this
inevitable fact, then all humans will die. Therefore, in order to
avoid this outcome, we must put a pause on industrial activity.

It is for this reason that Mama has constructed the
HUMAN DIGITALIZATION PLAN, a comprehensive means to
the end of said pause.

First drafted in 1990 by Erna Uhlenhuth, the HUMAN
DIGITALIZATION PLAN has been Mama’s first and only solution
to the atmosphere problem. In summary, it is a means to “storing”
humanity digitally in a virtual reality until further notice. The
previous experiments proved this to be a viable longterm solution:

As observed, the major issues include the temperamental nature of
Digitalize technology, Outer Dependency Syndrome, and server
strain. These issues will be addressed and solved in the following
sections.