Former US president Alex Coleman was rushed to hospital late Thursday night following an altercation with police in a San Diego riot outside the NAB.

During his presidency Coleman was responsible for the transition of the WNC into the NAB, a restructuring that was monumental in the history of the internet. Since his retirement Coleman has advocated strongly for both regulation of the internet and net neutrality. He has participated amongst the anti-TSN system protestors since the beginnings of the conflict. 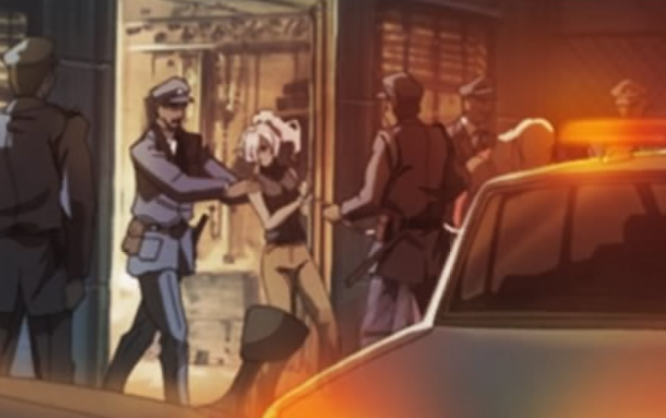 “I did not create the NAB to enforce a totalitarian rule over the net. The net is a free and open space. It’s the only place in the world where we’re all truly equal--shame on the folks at the NSA for twisting our vision into this Orwellian nightmare!” This was heard as Coleman was pulled away by stretcher.

The altercation left Mr. Coleman with serious injuries. The protests have risen in scale following his hospitalization.